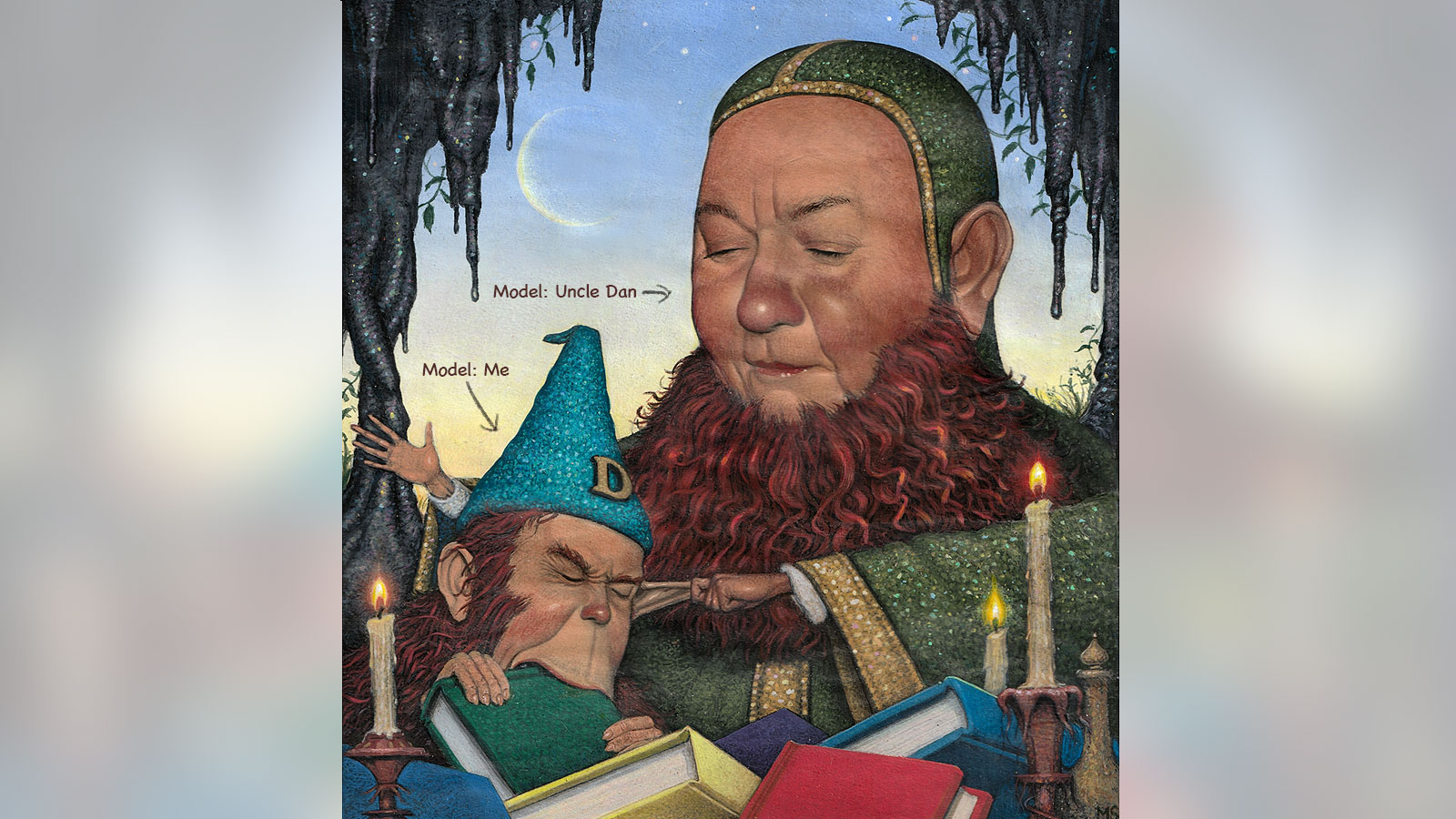 Uncle Dan as Propero and me as Calaban. A promotion for an book binding company.

Fun along the way

I didn't have any formal training in illustration. I started off as a production artist at an advertising agency but soon was working on client projects. I learned to illustrate out of necessity. In some cases, I had to create tight layout/concept mockups to sell an idea. There were times that hiring the illustrator I wanted wasn’t in the budget. Sometimes it was the turnaround time that prevented hiring out.

With that said, here’s a menagerie of projects and characters I have created along the way: 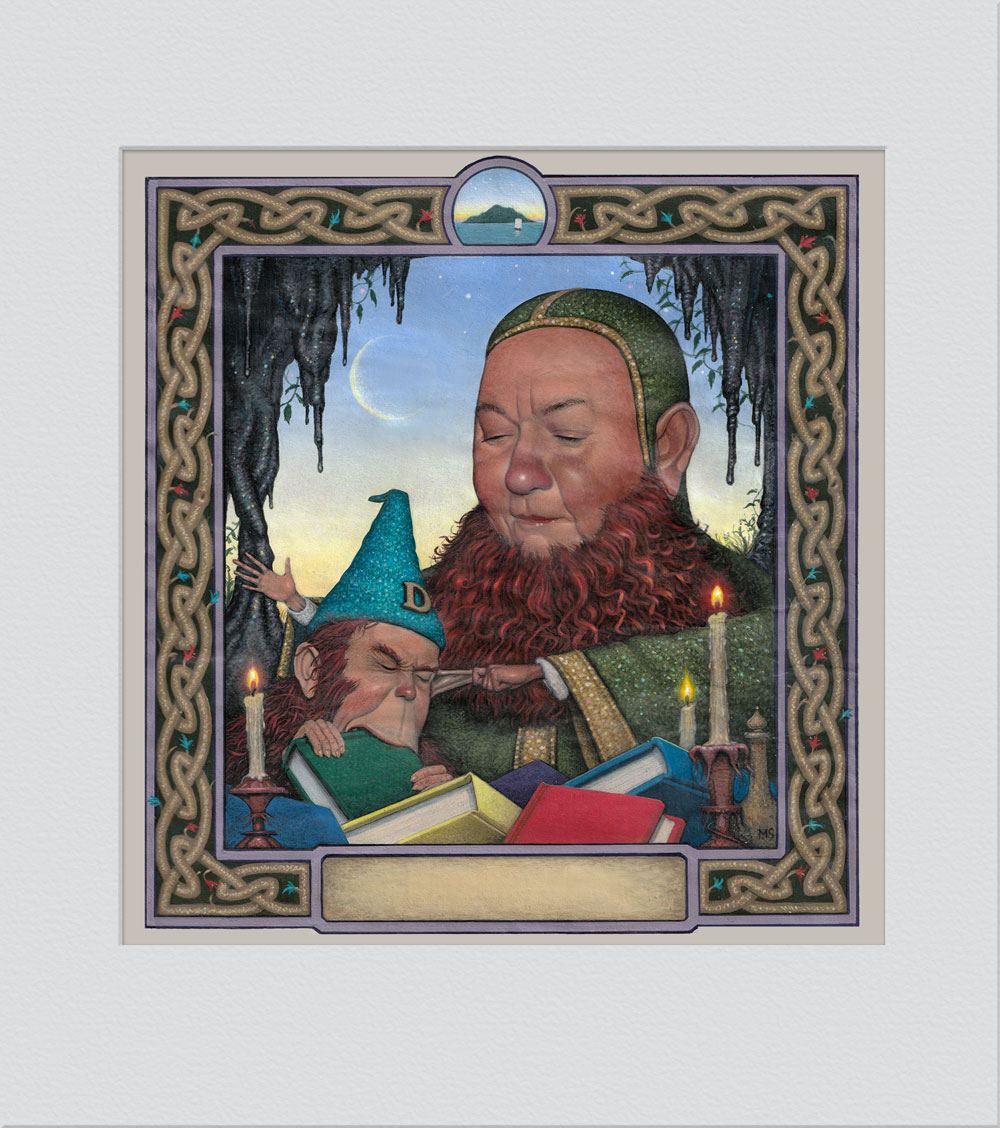