Sales wanted to gain an audience with key Harley Davidson marketing executives. With some qualitative research, we knew what they were trying to accomplish in the marketplace. I designed this brochure to go beyond just telling them how our data analytics and personalization expertise could increase dealership sales, but showing them and surfacing our concepts using their branding.

The promotional brochure was personalized with the recipient’s name. Digital technology also allow the personalized calendars page to actually show the variable changes in the calendar image. (Name on helmet) 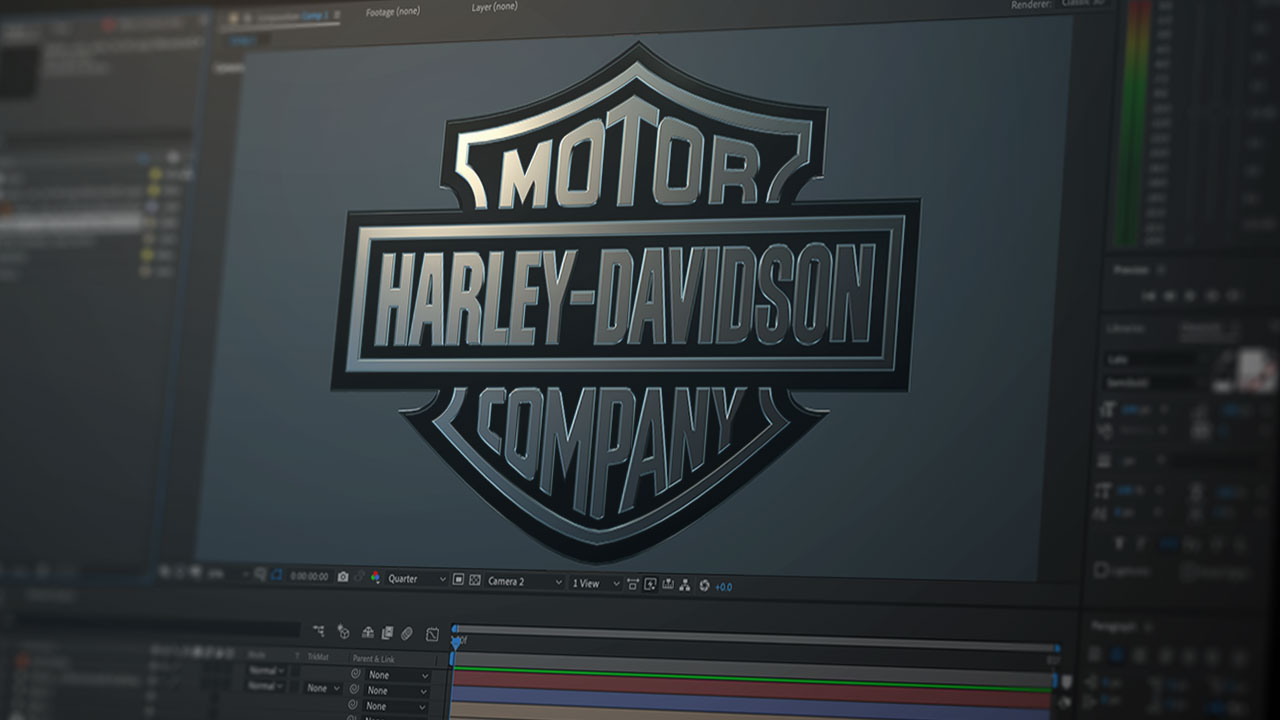 Cover was created in After Effect. 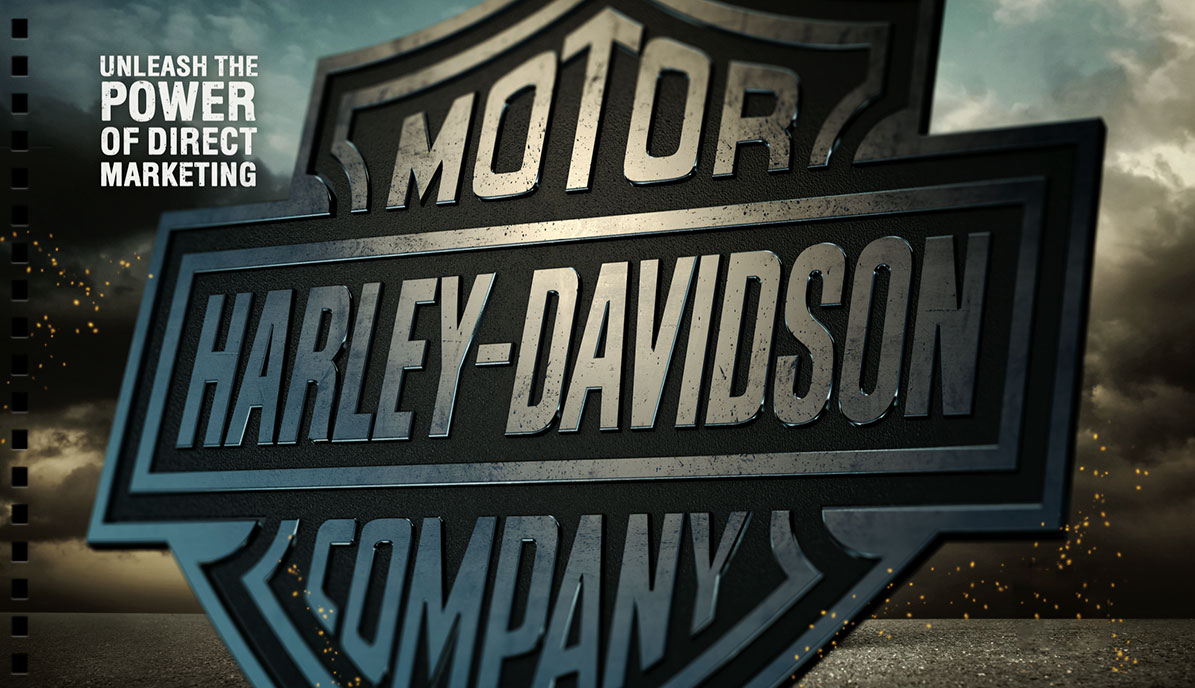 The cover image was created in After Effects using a plug-in called Element3D from Video Copilot.

The first version of the promotion cover was going to be a standard 4 color digital print job. During the production of the piece, a new digital technology became available — a way of digitally applying a coating which could simulate a mutiple layered raised or stamp effect. Since it was part of the digital printing process, the effect could also be part of the variable content. The creative team decided to show off this technology by using it not only on the cover, but to simulate a raised surface on the vaiable headlines. 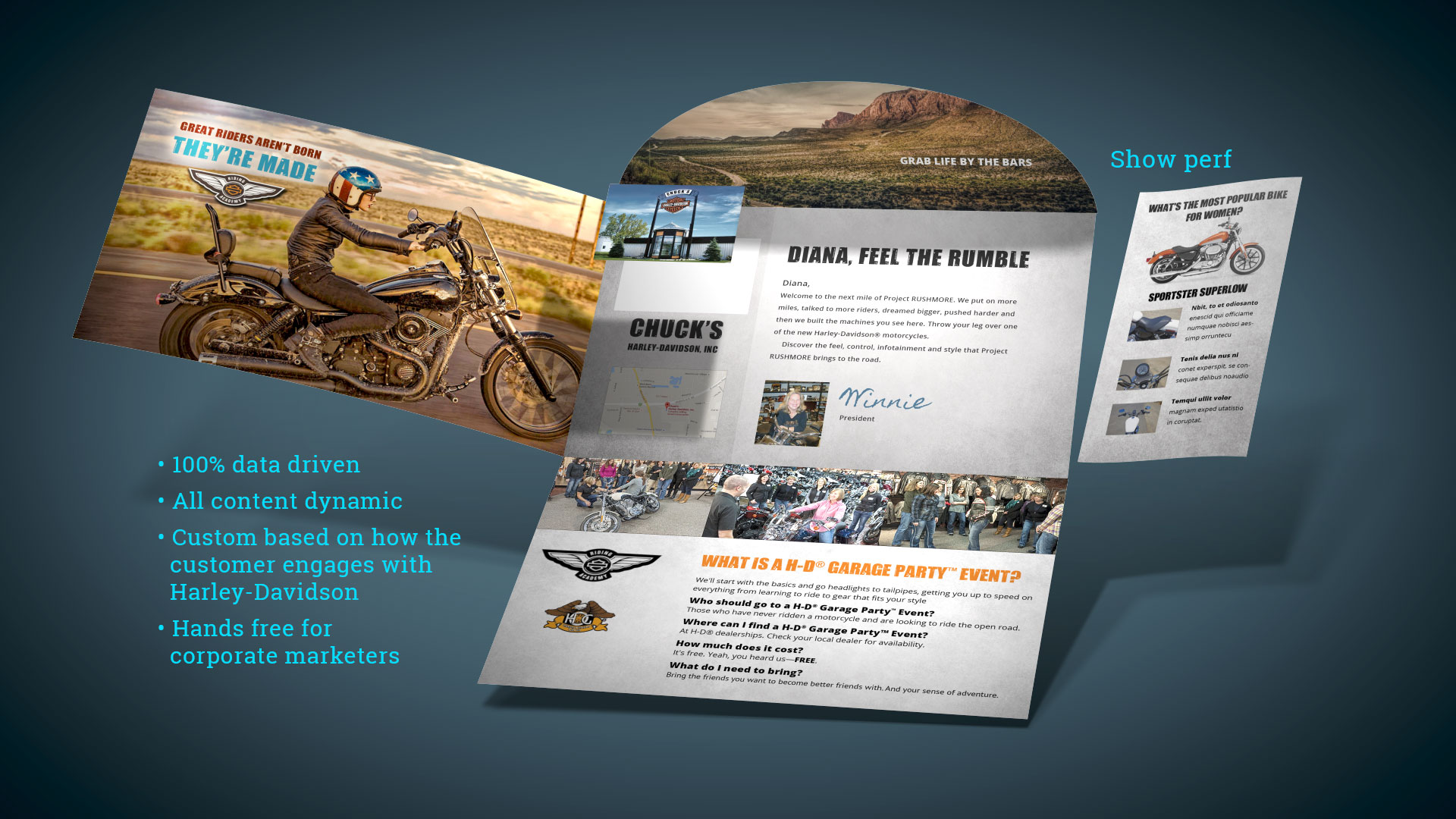 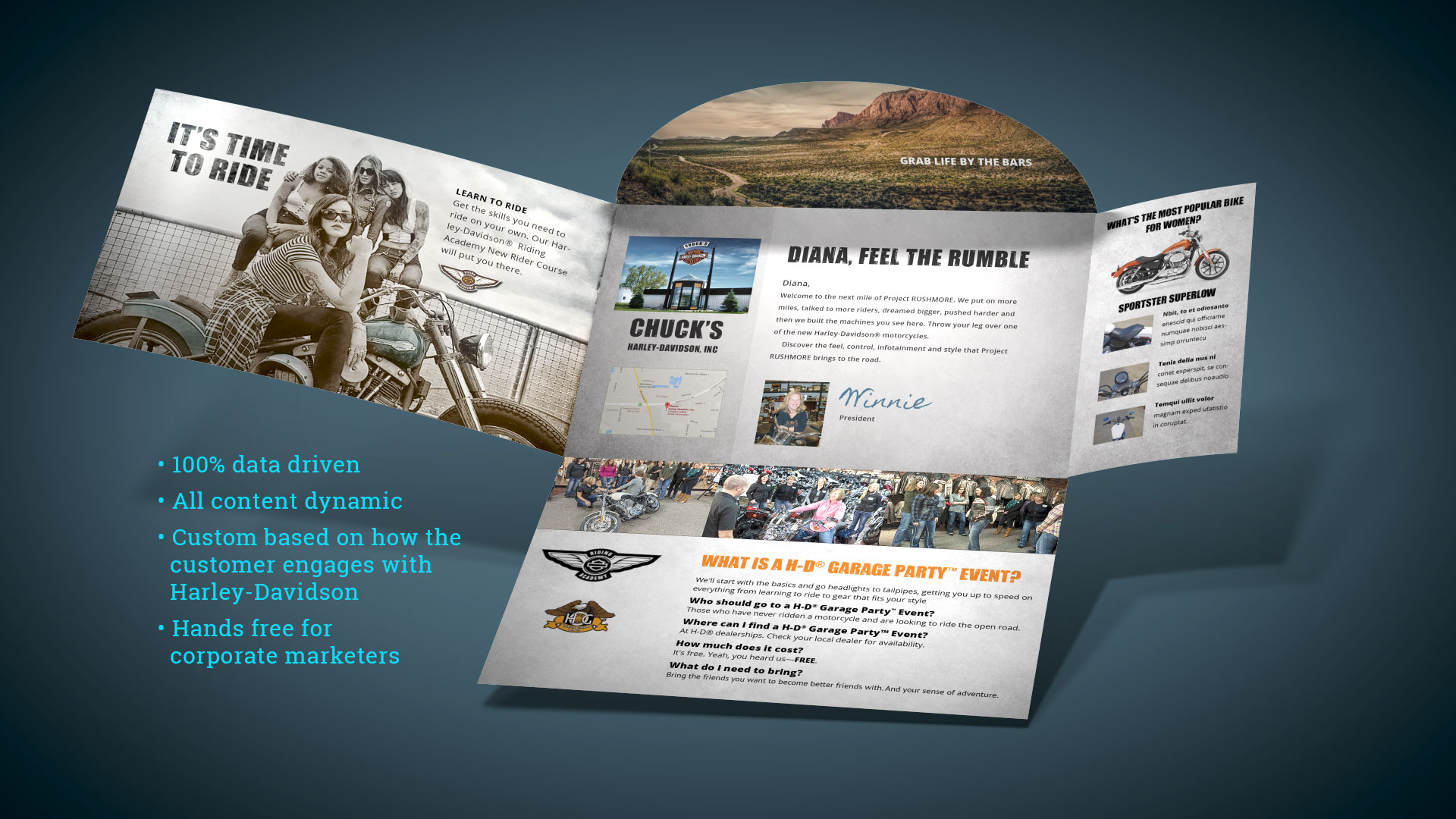 To demonstrate the possibilities of how hyper-personalization could benefit dealers, several variations of a direct mail piece was created. (The iron cross postcard format was used. It was a popular format and since it had multiple panels, it was ideal to show off variable content).

Mock-ups were not always possible so I created a template in After Effects and created an animation to show how the content could vary for a recipient depending on data.